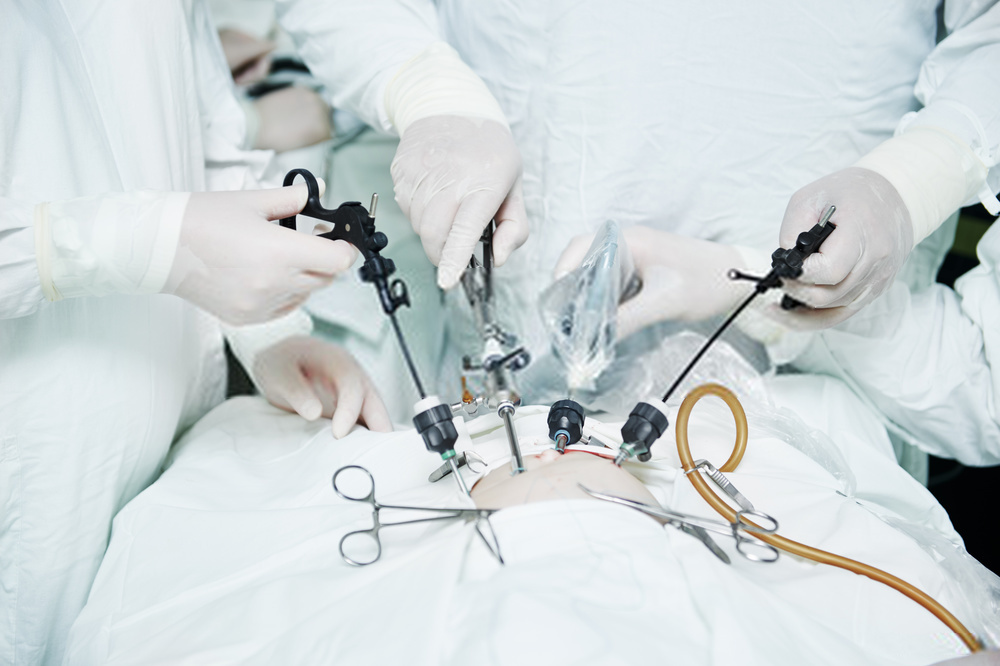 The problems in our abdomen and mainly the issues with the reproductive system of women are dealt with by a laparoscopic surgeon. I was totally unaware of this skilled type of surgeon until I attended the seminar at the Atia general hospital, Karachi. It was a seminar to make people comfortable while talking about such diseases. The specialists in that hospital made us aware of many issues like ovarian cysts, uterus problems, lymph nodes, severe pelvic pain, ectopic pregnancy, or inflammation of the pelvic region. In this surgery, a laparoscope, a thin tube, is used.

The surgeon makes a small cut and inserts the laparoscope into the abdomen through that cut. Through that seminar, we gathered a lot of useful knowledge. Besides this, they gave us tips to prevent such diseases and methods of taking care of ourselves. Some of the most interesting facts about laparoscopic surgery are detailed below.

Every disease, whether mild or chronic, must be prevented. We should avoid eating spicy foods and other junk. Some habits like consuming alcohol or smoking cigarettes must be steered away. If neglected, it can lead to mild cramping and many severe issues.